I got to do a bunch of talks at St. Michael’s Primary Campus. As usual I did my character creation bit at the end of my talks. Here is what the kids came up with.

First we have Jeff the Hippo. He has cactus for arms, pogo stick legs and a cats paw for a body. He lives in a giant hotdog in the land of lollies.

Next we have Bob the lion. He has crab arms, human legs with heads for feet and a roast chicken body. He lives in a giant meatball on the moon.

Here we have Pie the pig. He has forks for arms, crocodiles for legs and a pizza for a body. He lives in a giant googly eyed fish also on the moon. 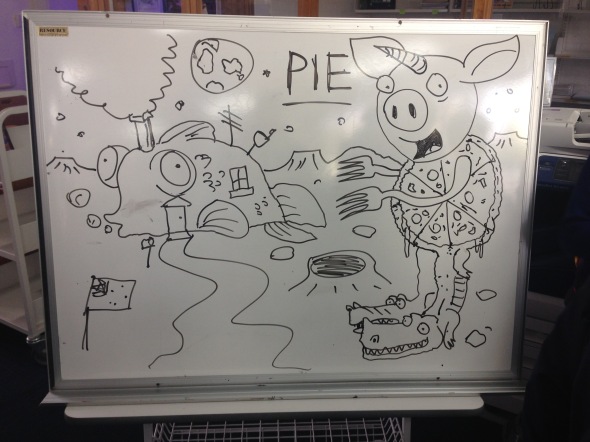 Last but not least we have Jeff the chihuahua. He has tentacles for arms, robot legs and a cardboard box for a body. Jeff lives in a giant slinky. I run out of time to draw what world he lives in but I would like to think that he lives in the world of marshmallows. 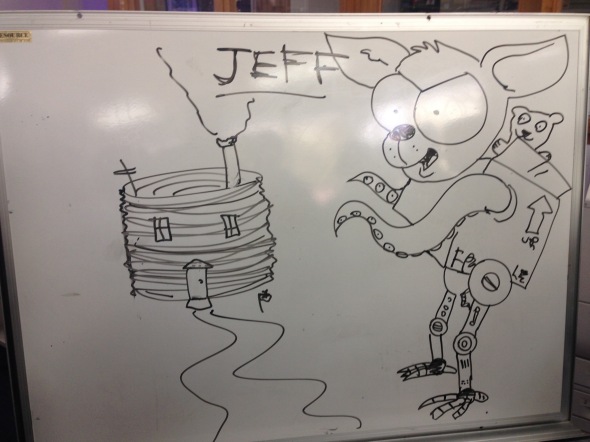 It was a great day at St. Michael’s Primary School. Everyone was really friendly and the timing of the talks worked really well. All the kids were into it and I had an awesome time. 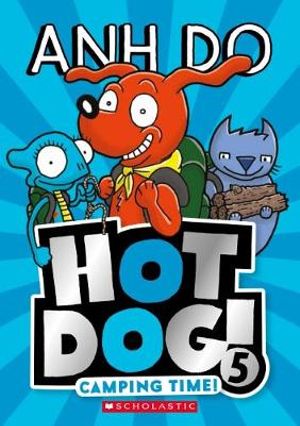 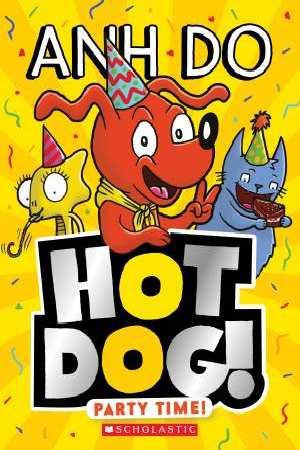